Many people follow the normal path of going to high school, college, and then out looking for a job. Well I sort of did the same, but with many years “off” between those few steps.

Also I sometimes took six months off from work, a year off, two years off, and shorter periods off from working. It was easy to get jobs in those days, totally the opposite of the situation in the U.S. today.

Aside from that, maybe I’ve done a few things that some of you may not have done or even thought about. I just had to rant below about my “bad experience” in the South (Tennessee and Kentucky) so don’t miss that below. It’s the tip of the iceberg of some of the experiences I encountered in the south. It was a big difference from California and even a considerable difference from Chicago Illinois. 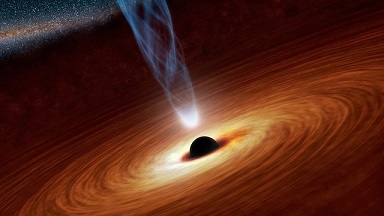 Xiiii Unusual things about Me 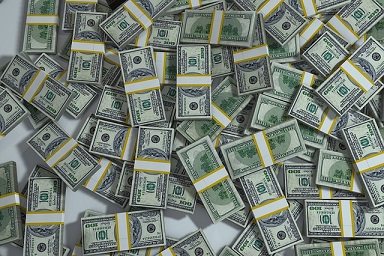 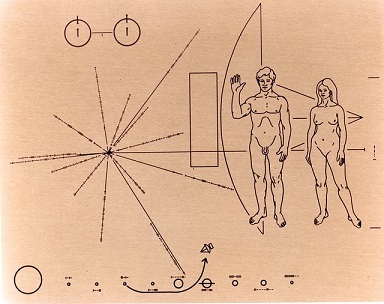 7 More Facts Unusual or Not – You Decide

There are a lot more things I could add, but the above are 14 Unusual Things. 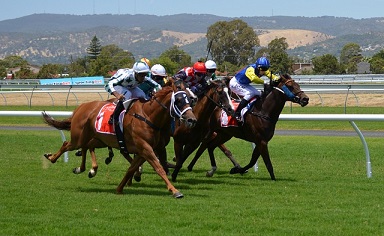 OK Maybe none of this is unusual, I don’t know because these things seemed normal to me.

After all doesn’t everyone leave a bunch of $20 dollar bills with the host of Professor Gordon Jones’ Pick Six club at Santa Anita Race Track to bet for them while they jaunt off to Hongkong on business.

Then get married over there and come back to a nice profit from bets a stranger (I had been with the club for quite a while so the host was not exactly a stranger) made for them?

What do you think of these 14 unusual things? Are these typical happenings to most people? Add your comments below.