108 Karma Quotes and thoughts about Karma

Working as I do with a wonderful person from the East (India) I have come to know much more about karma than I ever imagined. Fortunately my guru friend is sharing her knowledge about some of the ways of the East.

Karma is high on the list. After all, many, if not most Easterners, believe very firmly in the concepts of reincarnation or multiple births, and karma.

Here I have listed some 108 karma quotes and quotations. Some you may have heard, but most likely many you have never heard before. Some of these may make you think while others you accept and think little about. 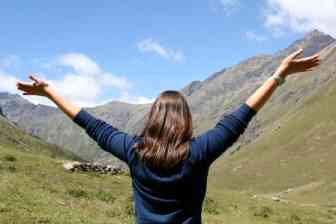 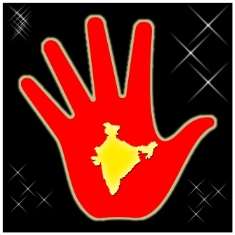 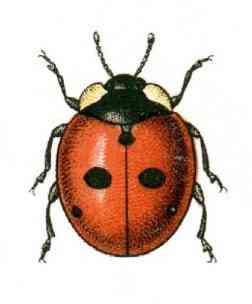 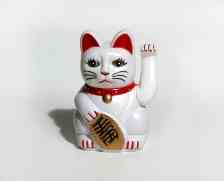 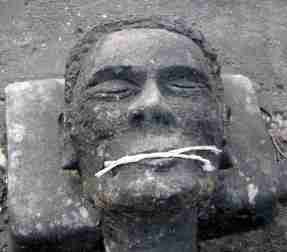 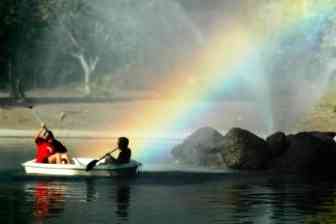 Your believing or not believing in karma has no effect on its existence, nor on its consequences to you. Just as a refusal to believe in the ocean would not prevent you from drowning. ~ F. Paul Wilson (The Tomb)

I hope you have enjoyed these 108 karma quotes. If you know any more karma quotes that I have not shown here please use the contact form and send them to me to add to the site.

What kinds of actions/thoughts cause good or bad karma?

What is it that determines the whole ‘your life is going to rock or suck’ thing? If you’re talking about karma, I suppose, not just luck. I’m not sure if I believe that karma affects us or not, but I’m wondering exactly what’s up with it.

Karma is basically the universal “you reap what you sow” system. What you do comes back to you. If you believe in multiple lives (as I do) then the “payback” does not always occur in the same lifetime as the original debt.

Volumes and volumes have been written on the subject (and I’ll bet if you go to Amazon.com and search on “Karma” under “books”, you will find more of them than you could read in a single lifetime.) but the simple abbreviated version is what we call “The Golden Rule”. That is, “always treat others as you would want them to treat you under the same circumstances.” (Okay, so I updated the wording a bit from the original “thee”s and “thou”s.)

Stick with that and you can’t go wrong.