11 Karma Quotes to Challenge Your Mind and Spirit

Karma: Do you know exactly what karma is? I’ll bet that many people living here in North America do not. Yes, probably most have heard of it and many have used the word themselves, but it’s unlikely even when we use it that we know exactly what it means.

The concept of Karma is often mentioned, but it’s real definition is probably a mystery to most of us.

Aside from the definition, the ramifications of what karma really is could require some serious thinking.

1. Hinduism, Buddhism. action, seen as bringing upon oneself inevitable results, good or bad, either in this life or in a reincarnation: in Hinduism one of the means of reaching Brahman. Compare bhakti ( def 1 ) , jnana.
2. Theosophy. the cosmic principle according to which each person is rewarded or punished in one incarnation according to that person’s deeds in the previous incarnation.
3. fate; destiny. Synonyms: predestination, predetermination, lot, kismet.
4. the good or bad emanations felt to be generated by someone or something: Lets get out of here. This place has bad karma.

Here are a few thoughts from different people in different time periods and different places. Read these karma quotes and know that whether you believe in karma or not, karma just might be an integral part of your life.
Admin

Debts that must be paid … that sums up the concept of karma. But I would add that karma is not a burden that you have to carry. It is also an opportunity to learn, a chance to practice love and forgiveness, a chance to learn lessons that are valuable to us. Karma offers us the chance to wipe our dirty slate clean, to erase the wrong doings of the past.
~ J. P. Vaswani (About Karma)

For the keynote of the law of Karma is equilibrium, and nature is always working to restore that equilibrium whenever through man’s acts it is disturbed.
~ Christmas Humphreys (Karma and Rebirth)

Karma directly demonstrates God, for it can but be the eternal expression of infinite Will: and through this: a revealed aspect of the divine… Karma, or the law of Cause and Effect; for this is all that Karma is… that each cause is inevitably followed by its appropriate effect. Our very familiarity with this law has blinded us to its majesty; we lightly assign it as an explanation for the most inscrutable mysteries, because it is such an absolutely necessary corollary to all we conceive of life or nature, without recognizing that it itself is beyond all comprehension. Yet it contains the beginning and the end of all philosophical speculation; it demonstrates a causal relation between the Infinite and the finite, for Karma is that Infinite Power which adjusts each effect to its originating cause.
~ Jerome A. Anderson (Law of Cause and Effect)

Karma is intricate, too vast. You would, with your limited human senses, consider it too unfair. But you have tools to really, truly love. …love everyone as you would love your children.
~ Kuan Yin 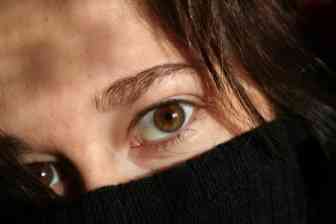 O Baba, speak only that which will bring you honor. They alone are good, who are judged good at the Lord’s Door. Those with bad karma can only sit and weep.
~ Sri Guru Granth Sahib

O mind, there is only the One medicine, mantra and healing herb – center your consciousness firmly on the One Lord. Take to the Lord, the Destroyer of the sins and karma of past incarnations.
~ Sri Guru Granth Sahib

O Nanak, the Guru is the tree of contentment, with flowers of faith, and fruits of spiritual wisdom. Watered with the Lord’s Love, it remains forever green; through the karma of good deeds and meditation, it ripens.
~ Sri Guru Granth Sahib quotes

O servant Nanak, through the karma of good actions, the treasure of devotional worship and the Name of the Lord are attained.
~ Sri Guru Granth Sahib

The law of karma basically states that every action has a reaction and whatever you do to others will later return to you, either in this life or a future life… ignorance of the law is no excuse. We are still accountable for everything we do, regardless of whether we understand it or not. We cannot escape it, even if we do not believe it. Therefore, the best thing is to learn how it works. If everyone understood the law of karma, we would all be living a happier life in a brighter world.
~ Stephen Knapp (Reincarnation and Karma)

There is good Karma, there is bad Karma, and as the wheel of life moves on, old Karma is exhausted and again fresh Karma is accumulated… Karma is twofold, hidden and manifest, Karma is the man that is, Karma is his action. True that each action is a cause from which evolves the countless ramifications of effect in time and space… To the worldy man Karma is a stern Nemesis, to the spiritual man Karma unfolds itself in harmony with his highest aspirations.
~ William Q. Judge (The Path)

You can’t escape karma … It is what it is. It doesn’t judge, it’s neither good nor bad like most people think. It’s the result of all the actions, positive and negative – a constant balancing act of events – cause and effect – tit for tat – reaping and sowing – what goes around comes around…
~ Alyson Noel (Shadowland) 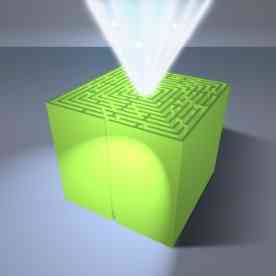 What are your feelings about karma? Speak your mind below. 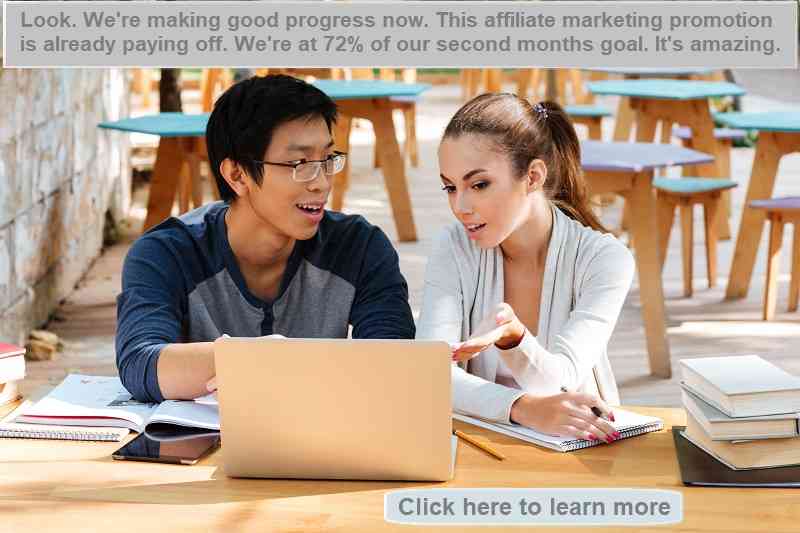